"[Is] today the day you're going to come before Congress and actually tell us what we need and why?" - Rep. Luria to the Chief of Naval Operations

The Navy just got dragged because it can't express a coherent, concise vision for its fleet. I'm not sure what's so complicated. Just build submarines.

American submarines are the top predators of the ocean. They make it really hard for an enemy to plan.  They access parts of the world surface ships can't. They're a threat to which no competitor has an answer.

Navies have historically valued large capital surface ships. They provide an imposing visual presence to competitors and prestige to the navy. None of those things really matter, so just build submarines.

Submarines are really hard to find. Because submarines operate under water, sound is the only reliable medium to locate them. You try to find a submarine by listening for it (passive search) or by blasting the water with sonar (active search).

Hearing a submarine is very difficult. Thanks to decades of intense engineering efforts, American submarines are super quiet and running on nuclear power means they don't have to start a noisy diesel engine to recharge batteries. Even with a sophisticated listening system and a lot of processing power, hearing an American submarine before it's close enough to shoot is nearly impossible.

Surface opponents don't have great options to find a submarine. Performing a passive search likely means finding the submarine too late. An active search just reveals the ship's location with no guarantee of finding the submarine. Opposing planners really have no choice but to write off portions of their maps with the modern equivalent of, "There be sea monsters here."

Surface ships lack a clear role in a modern fight

No one wants war. But we can't highlight the value of submarines without covering specific scenarios.

In a conflict with China, the far Western Pacific stretching from Japan, Taiwan, and the Philippines immediately becomes a giant no-go zone. Here, China has a tremendous advantage. They'll have land-based radar and satellites looking for ships, and thousands of land-based missiles to back up their threats.

Our surface ships aren't getting in to that fight. They'll get blown up long before they're in range to do anything. Chinese anti-surface ship missiles vary in range from 250-2,000 miles, and our allied countries are well within those ranges.

To be explicit, if we want to help our allied countries in their defense, our naval forces have to place themselves between China and our allies. Surface ships don't have a clear role here--there are too many ways China can shoot at them before they are of use. Send in the submarines.

I'm not advocating for just submarines, because I'm a former submariner. The strategies of our competitors are forcing us to adapt!

As illustrated above China has specialized deep into the "killing surface ships" tech tree. They've built their whole arsenal around keeping American carrier battle groups out of the Western Pacific. They even have mockups of American carriers that they put on railroad tracks and shoot for training.

We should want to press them where they're weak, not build into their strength. Build submarines.

On the other hand, Russia has gone the "just build good submarines" route for their navy. In war, the only real risk the Russian navy poses to the US is a sneaking out one or more of their submarines and lighting up the East Coast with ~100+ cruise missiles. The best way to hunt and stop them has nothing to do with aircraft carriers, cruisers, destroyers, etc. We'd stop them with our submarines.

Some navalists have this idea that sailing a nice, pretty looking destroyer or carrier battle groups through contested places like the Taiwan Strait is meaningful. "It shows China/Russia our might!" is largely the claim here.

Today, defenders of presence have largely outed the zaniness of their claims through the practice of "rust-spotting." Rust-spotters find pictures of American surface ships and point out the rust on them. Rust detracts from the imposing visuals of an American warship, which detracts from their "presence." Degraded presence = degraded national security.

I don't think rust will be why we lose future wars. Not having enough submarines will be.

If you believe the following or assign high probabilities to them, you would have reason to doubt my claim that we should just build submarines:

Ultimately, I'm "wrong" because we can't just change over over shipyard tooling to swap surface ship orders for submarines. We don't even have the shipyard throughput required to launch more than 2 submarines per year. But we need to fix these problems.

In a recent interview on Hardcore History, Elon Musk spoke about the importance of engineering in winning conflicts. He (I think?) jokingly mused about the power of a laser from space striking down opponents on a battlefield. We have that capability on the ocean--it's called a submarine!

I even passed on the most glaring reason to build submarines: they defend against existential threats like nuclear strikes. No other naval platform is capable of stopping Russian or Chinese submarine launched ballistic nuclear missiles. If you think the Navy should do nothing more than protect the US against annihilation, you'd also agree that 100% of the shipbuilding budget should go to submarines.

Yet, we still spend our Navy's dollars on other things and fail to provide a coherent vision to our budgetmakers. Just build submarines. 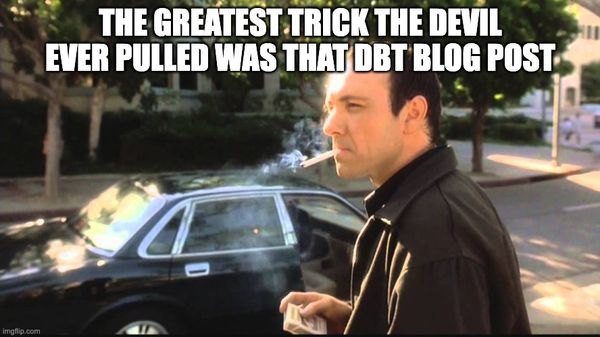 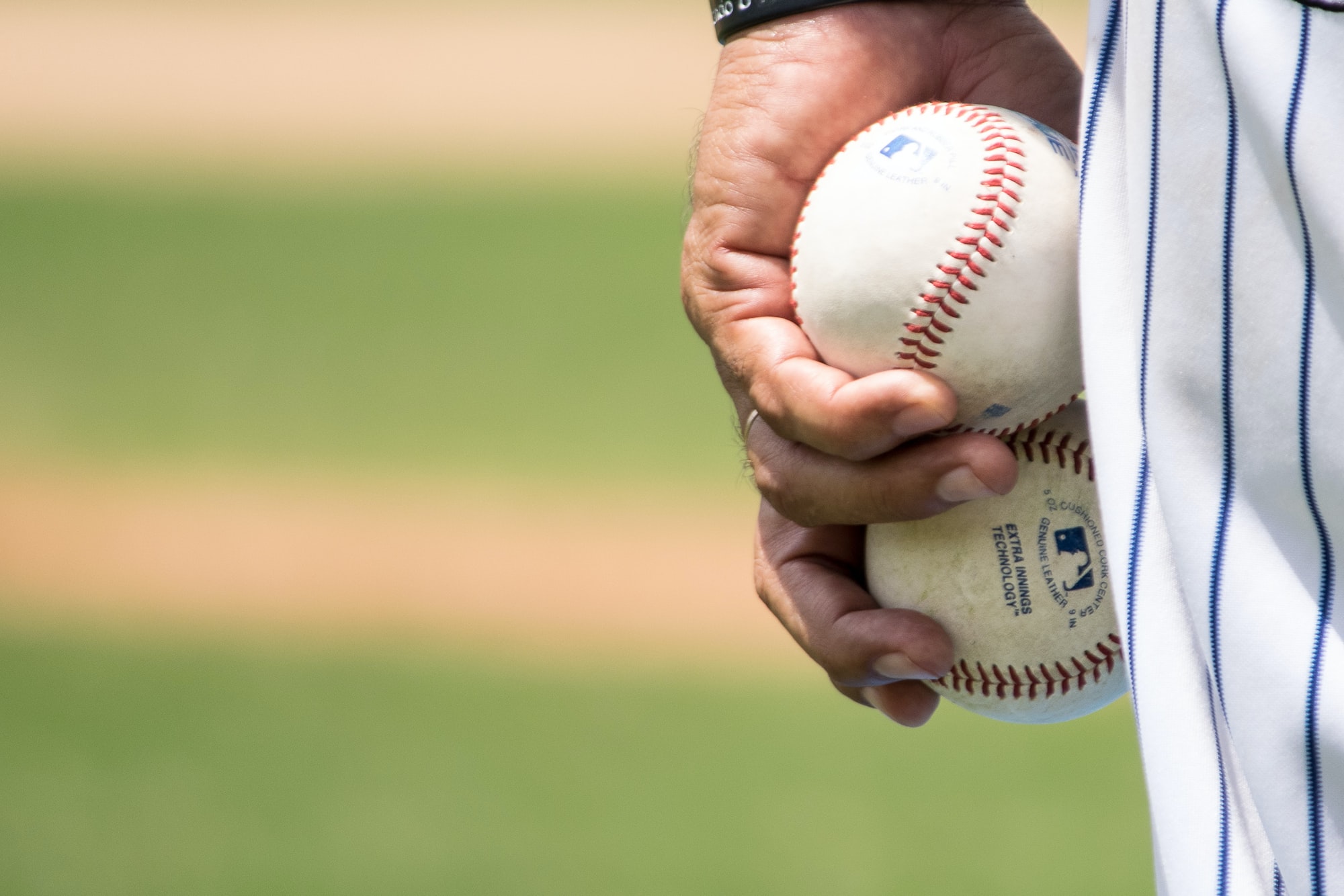 Barstool Sports recently released security footage of an employee throwing a High Noon can. Dave Portnoy claimed the throw could have killed someone. Similar sentiments were found from viewers on